AS MENTIONED ON THE SHOW: 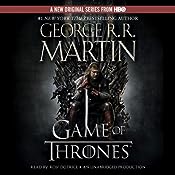 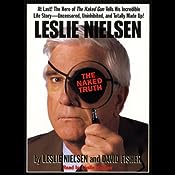 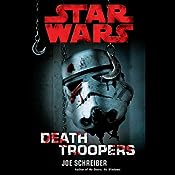 The Xbox 360 is back!Â Â  And it works!Â Â Zach is whole again.Â  Â Now if I could just convince Kristina to let us sign up for Netflix..Â That wayÂ we can take advantage of the new streaming videoÂ feature in Xbox Live…

I’m getting some awesome feedback

about Episode 11 of The Canman Show.Â  Be sure to check it out ASAP!.Â Â Â

Tonight I’ll be assembling The Canman Show Thanksgiving Special.Â Â  I hope to have it online tomorrow.Â

Alisabeth will be comingÂ overÂ sometime soon,Â so she can record some stuff for the show before she goes back to Chicago.Â  If you have something you would like Alisabeth to say on the show,Â  IE “one liners”… Â Send it to me ASAP….Â Â  This could be really fun and I look forward to your suggestions.Â Â

That’s all I got for now- Canman