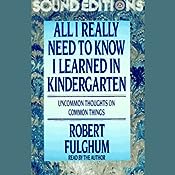 “Soft Rocked By Me” by Jonathan Coulton!Â Â  Buy his stuff at his website by clicking HERE!