Kevin & The Canman are joined by members of their families.Â  We ask them what they want for Christmas and were pretty shocked at the results!!!Â Â  Canman’s daughter Zoe read “The Night Before Christmas” by Clement Clarke Moore or Henry Livingston.Â Â

Â We share our plans for this Christmas and some of our favorite Holiday traditions.

KevinÂ reviewsÂ the book “Scared of Santa: Scenes of Terror in Toyland” by Denise Joyce and Nancy Watkins.Â

On the show we also featured music from Podsafe Music Network!

“Fanboy Christmas 2 The Wrath of Claus” By The Great Luke Ski and the FuMP. “All I Got – The Christmas Song” by Nice Peter, and “Chiron Beta Prime” by Jonathan Coulton.

Wishing you a Happy and Safe Holiday SeasonÂ from The Canman Show!!!

This is a shot of my girls and I at the Cedar Rapids Holiday parade tonight.Â  The temperature was 6 degrees Fahrenheit and with the wind chill it was -6.Â Â  Got to love Iowa in the late fall!Â  (it’s not winter for another 15 days). 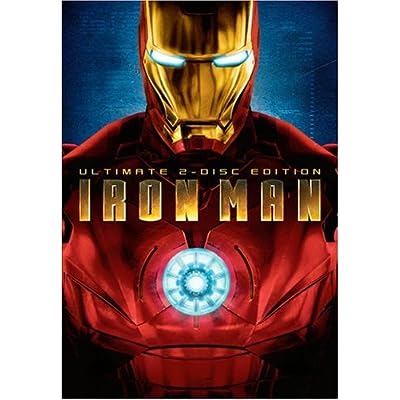 Today is my daughter Zoe’s 6th Birthday!Â Â  It’s going by way too quickly!Â Â Â She will eventually have her own segment on The Canman Show, so here is the face to go with the voice!Â Â  –Canman

Zoe- I love you very much and hope you have the Greatest Birthday ever!-Â  Dad